Established in 2002, the Mina Hasan label prides itself on creating clothes that are alluring and regal, in keeping with her royal background as the daughter of the legendary Noor Jehan. The designer’s pieces bear an air of magnificence and extravagance. Using majestic traditional flowing silhouettes, embellished with elaborate handcrafted embroidery each creation is a portrait of beauty. 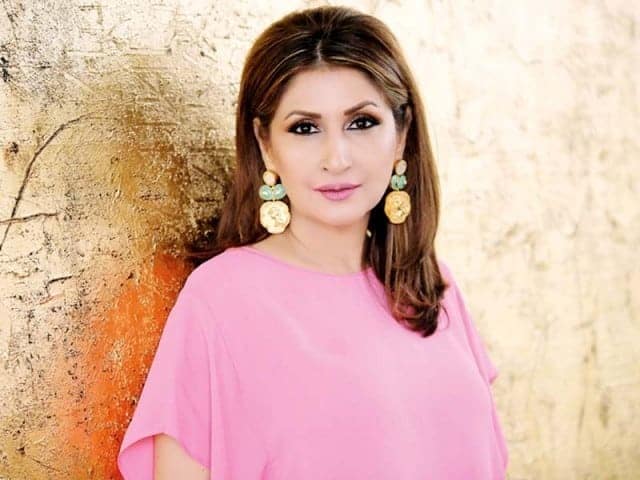 Mina Hasan is a specialist in Bridal Couture and Luxury pret and has also expanded her collection to include an exclusive line of semi-formal Pret-a Porter. In 2014, Mina Hasan also started her eponymous collection of luxury unstitched fabrics and luxury embroidered lawn in collaboration with Shariq textiles. Using the highest quality fabrics with minute attention to detail, the team at Mina Hasan ensure client satisfaction to the utmost.

· There are a number of legendary artists that Pakistan film industry has produced but there are only a few legendary artists whose children are proud to carry their legacy forward and enchant their name in the years to come. One of such outstanding legendary personality is of Madam Noor Jehan, whose daughter “Mina Hasan” is energetic enough to sprinkle glitters over the name of her mother

· Mina Hasan first started with a small set up designing clothes for close friends and family which met with considerable success. She then went on to start her design house in the year 2002, specifically for haute couture and later expanded to include an exclusive line of semi-formal Prêt-à-Porter. The design philosophy guiding the Mina Hasan label is to create clothes that are, put simply, glamorous and unapologetically regal. Her ornate aesthetic brings luxury and extravagance, cut in classic silhouettes, embellished with embroidery in a myriad of colors and styles which make each piece a unique work of art. The team at Mina Hasan believes in producing clothes of the highest quality and every process is vigorously monitored at each stage of production. With their strength lying in the cut and the finish of each piece, all fabrics, stones, and laces are handpicked and imported personally to ensure a flawless level of quality 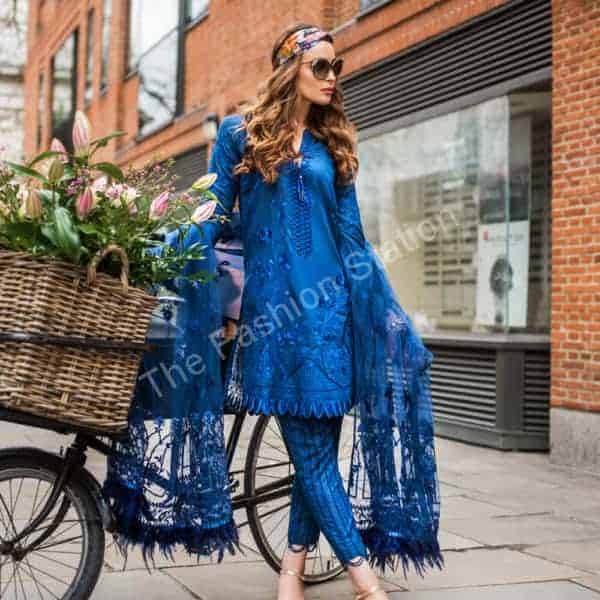 · The brands philosophy is to make women more refined and aware of their personal style. Mina Hasan herself believes clothes to be just one aspect of this – it is a general sense of poise and grace that Mina Hasan promotes, which doesn’t just come with donning a beautiful outfit but also carrying it with grace and femininity. To this end, she has recently also opened a salon in a collaboration with her niece Natasha as an extension of her brand’s philosophy and style. Eventually, the Mina Hasan brand aim is to become a wider-reaching lifestyle brand to include interiors, décor, furniture et al. Design, she maintains, is a way of living and reflects in every part of the way we are and the way we live