Gul Ahmed – Founded by Haji Ali Mohammad, Gul Ahmed Group (Cloth Company) is a Pakistani company that includes Gul Ahmed Textile Mills, Gul Ahmed Energy, and Habib Metropolitan Bank. Bashir Ali Muhammad is a business leader in the state of Pakistan who is chairman of the Gul Ahmed textile mills limited and the Pakistan — Britain Advisory Council. He is also the head of the Pakistan business council. He is believed to be the son of the late Haji Ali Mohammad. More recently, a chain of retail outlets has been operating under the name “Ideas by Gul Ahmed”. Mohammad’s major business interest is as chairman of the diversified Gul Ahmed Group which includes Gul Ahmed Textile Mills Limited, Gul Ahmed Energy Limited, Metropolitan Bank Limited, Swisstex Chemicals (Pvt) Limited, and Arwen Technologies (Pvt) Limited. The group’s other concerns go by the name of Swisstex Chemicals (Private) Limited, which is a large chemical distribution company that has the sole rights for supplying ciba Specialty chemicals in Pakistan. The group has invested in outsourcing information technology with Arwen technologies. 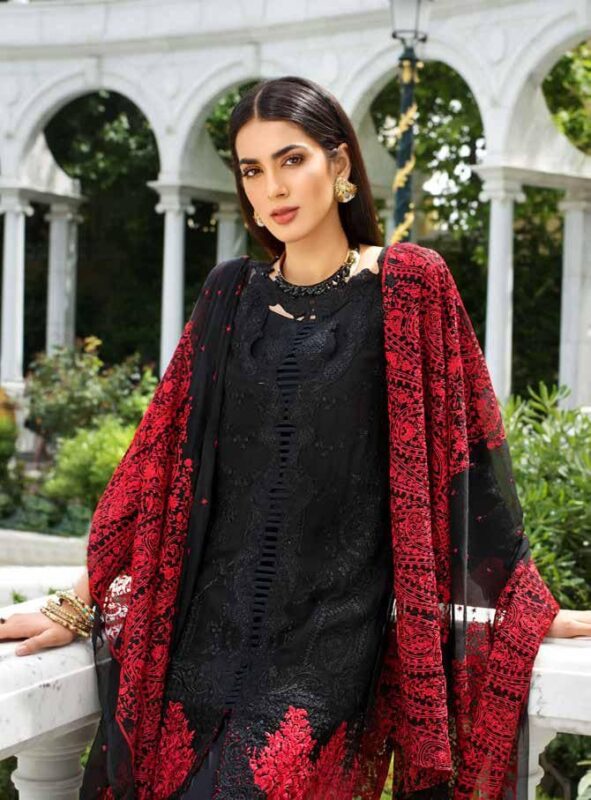 The Gul Ahmed Group began trading in textiles in the early 20th century. In 1953, the group decided to enter the field of manufacturing under the name Gul Ahmed Textile Mills Limited and was incorporated as a private limited company. In 1970, it was listed on the Karachi Stock Exchange. Since then, the company has made rapid progress and, in 2017, had a market capitalization of Rupees 12.7 billion ($0.12 billion U.S.) and was one of the leading composite textile houses in Pakistan.

The story of textiles in the subcontinent is the story of Gul Ahmed. The group began trading in textiles in the early 1900’s. The group entered in the field of manufacturing with the establishment of today’s iconic name of Gul Ahmed Textile Mills Ltd in the year 1953. Since its listing on the Karachi Stock Exchange in 1970, the company has been making rapid progress and enjoying a leading position in the world of textiles.

With an installed capacity of more than 130,000 spindles, 300 state-of-the-art weaving machines and most modern yarn dyeing, processing & stitching units, Gul Ahmed is a composite unit — making everything from cotton yarn to finished products. Gul Ahmed has its own captive power plant comprising of gas engines, gas & steam turbines, and backup diesel engines. Believing in playing its role in protecting the environment, Gul Ahmed has also set up a wastewater treatment plant to treat 100% of its effluent, bringing it to NEQS levels.

Gul Ahmed is playing a vital role not only as a textile giant but has its strong presence in the retail business as well. The opening of its flagship store — Ideas by Gul Ahmed– marked the group’s entry into the retail business. Starting from Karachi, Gul Ahmed now has an extensive chain of more than 40 retail stores across the country, offering a diverse range of products from home accessories to fashion clothing. More than 50 years since its inception, the name Gul Ahmed is still globally synonymous with quality, innovation & reliability.

Ideas by Gul Ahmed offers fabrics and made-ups, ranging from home accessories to clothing. It not only provides fashion at a great value but also caters to various customer needs by offering a diverse product mix. This leads to a complete and enjoyable retail experience.