Manan is known for his luxury bridal ensembles, and caters to Pakistan’s richest families. and has found national and international recognition for his work, be it luxury pret, fabric or bridal couture. 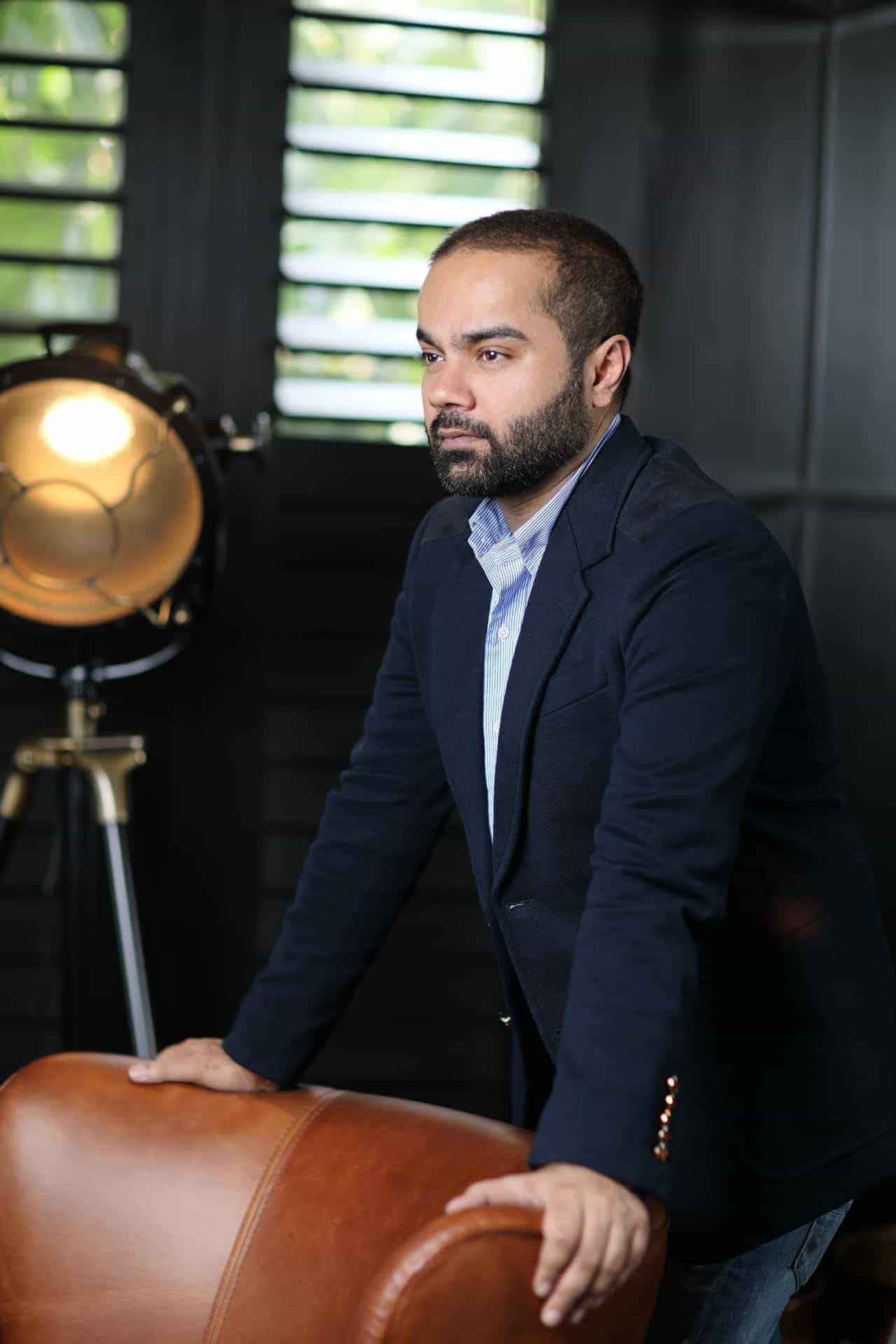 Faraz Manan, started his career in 2003 as a designer and has found national and international recognition for his work, be it luxury pret, fabric or bridal couture.

Since then, Manan has established himself as one of the country’s leading designers, under his eponymous label, Faraz Manan. His unprecedented status within the industry, beautiful aesthetics and attention to detail have set him apart as one of Pakistan’s top designers.

His work, be it luxury pret, fabric or bridal couture, has not just reached its pinnacle of success nationally, but internationally as well. Mastered in the art of layering, the perfection of a clear-cut diamond and the creativity at par no less than a master mind, Faraz is truly a man of many wonders. As a fashion veteran, Manan’s forte lies in the clever detailing of thread work, delicate embellishments, applique and cut-work techniques with layering, cut, color and fusion tailoring. Manan has proved to even outnumber his own self when it comes to his genre and signature aesthetics.

Manan has had the honor of designing couture for Royal Families and Bollywood stars like Kareena Kapoor Khan who remains to be the designers muse. Being the first and only designer from the subcontinent to open a flagship store in Dubai, recognized to be the bridal designer of the region.

Manan bagged two awards in one night at the Lux Style Awards, one of the largest award ceremonies held annually in Pakistan. Recognized for his achievement in the categories of Bridal Couture and Lawn, substantially making his mark. In 2016, Faraz Manan won the Designer of the Year (Bridal Couture) at the annual Hum Style Awards and ended the year spectacularly with the Designer of the Year Award at the prestigious Masala Awards held in Dubai, UAE. With strong brand identity and signature style, Faraz Manan is all set to raise the bar higher with each progressing year.

Over the years, Manan has made a statement not only with his long flowing bridal ensembles, but also with dresses, shorter statement outfits for women with his signature cigarette pants, and menswear. His design forte is strengthened by the use of delicate but lavish embellishments, layering, and innovative fusion tailoring.

A designer for over a decade now, Faraz took over the designing mantle from his mother, Memoona Manan, a celebrated designer herself. Since then, he has established himself as one of the country’s leading names in fashion under his eponymous label, Faraz Manan. Of late, his classy creations have found favor with Bollywood celebrities and the glitz-loving Dubai fashionistas, and he looks all set to take on the world stage in the footsteps of, say, Elie Saab or Zuhair Murad, also from this part of the world. The typical Manan aesthetic and attention-to-detail have found him many fans, and thus led to his brand’s expansion into the Middle East, with a new flagship boutique villa store in Jumeirah

Faraz Manan is a name not very well known in India as of now, but fast gaining momentum. October has turned out to be his lucky month; with two biggies from Bollywood wearing his designs- Jacqueline Fernandez wore a stunning red sari by the Lahore based designer to Aamir Khan’s diwali party. And in the week before that, Kareena Kapoor Khan wore a bluish-pink salwar kameez during a store launch. 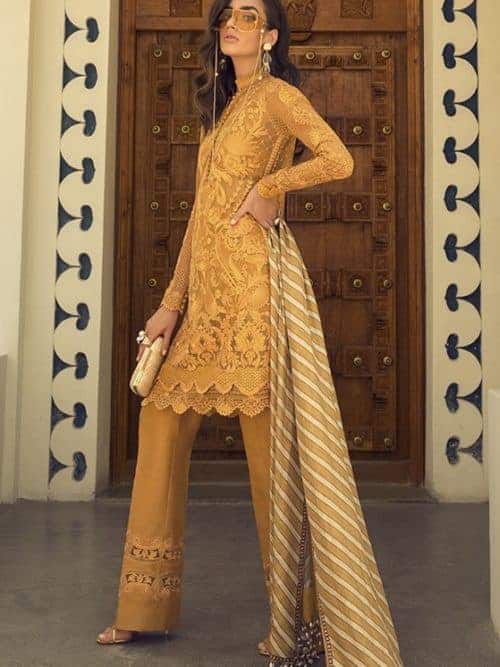 Some facts you need to know about Faraz Manan

Here are some facts about the designer you might not know:

·       Manan is known for his luxury bridal ensembles, and caters to Pakistan’s richest families. He began his career in 2003 as a designer and has found national and international recognition for his work, be it luxury pret, fabric or bridal couture

·       In 2017, Sridevi wore an aristocratic red gown by Faraz Manan for the Russian premiere of her film, Mom. The premiere took place in Moscow, where it was released under the name Mama

·       In an interview with Dubai’s Khaleej Times, Manan spoke about his friendship with Kareena, saying, “Working with Kareena (Kapoor) has been great! We are good friends now, and have a blast working together. She is perfectly suited for my brand’s aesthetics and carries the outfits well. She has also been the face of our crescent lawn collection for the past couple of years, and is something of a muse to me.’’ His clientele also includes Kareena’s sister Karishma Kapoor

·       He has been recognized for his work in the field of Bridal couture and lawn and in 2016 had won the designer of the year (Bridal couture) at the annual hum style awards which took place in Karachi, Pakistan